Removing dust & allergens from your home’s Highway of Air 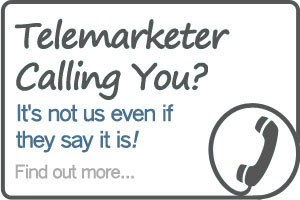 We have extended our
Special
$50 Off
Duct Cleaning

DuctCleaner.ca has built it’s reputation in Ontario on duct and furnace cleaning. We always use a certified gas fitter to perform all of our duct cleaning, furnace cleaning and dryer vent hose cleaning. Whether you have just finished renovations or it’s just been a few years, DuctCleaner is pleased to offer competitive rates on all our services. Please contact us for a free quote or for any questions.

Keeping up with your dryer vent hose cleaning is a important part of every home's dryer maintenance. Clothes dryers exhaust warm air to the outside of your home but unfortunately carry some lint that has bypassed the primary dryer filter. This lint builds up in the dryer pipe and clogs the vent making it less effective. The result is a potential fire hazard (CBC News story).

It was something Ryan Stevens never even considered a possibility until it happened to him.

"If I wouldn't have caught the dryer vent fire when I did, I'm pretty sure the house would have burned down,"
Halifax resident told CBC News about his experience with a dryer fire.

Stevens said he was taking a shower one night before bed when he smelled something "funny" and went to investigate. When he got to the basement of his townhouse, he discovered smoke coming from the back of his dryer. He unplugged the machine and when he pulled it away from the wall, flames started shooting from it.

"It was a pretty bad fire. I was definitely scared. I had that moment of, 'I can't believe this is happening,'" Stevens said.

Unable to put out the fire himself, Stevens called 911. Firefighters were able to control it and prevent significant damage.

Stevens said his dryer was from the late '80s or early '90s and while he cleaned the lint trap frequently and the vent occasionally, he never knew lint could build up inside the dryer.

Clogged dryer hoses cause 14,630 fires a year in the US annually (there are no statistics for Canada or Ontario dryer vents). Dryer Vent Hose Fires reported by Consumer Reports 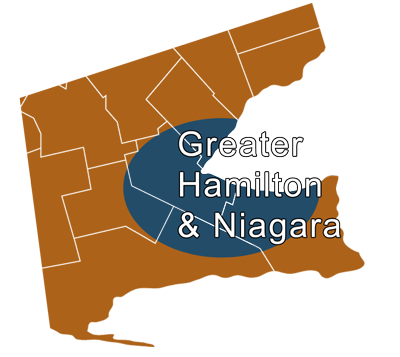 We use large duct cleaning trucks with the push pull cleaning method. We service many homes, and businesses and look forward to serving your needs as well. You can call Monday to Saturday from 8AM till 8PM and speak to one of our friendly staff. 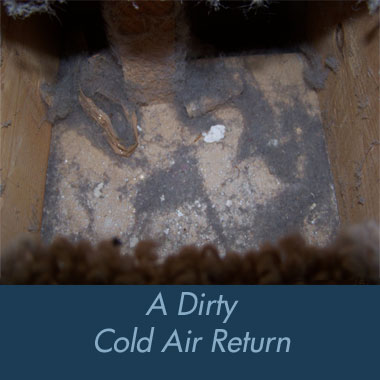 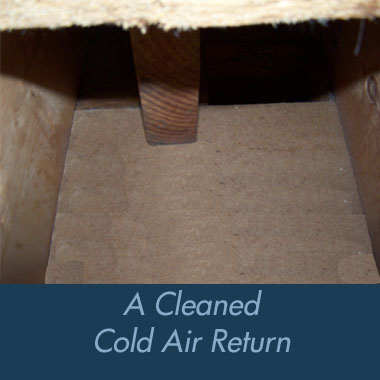 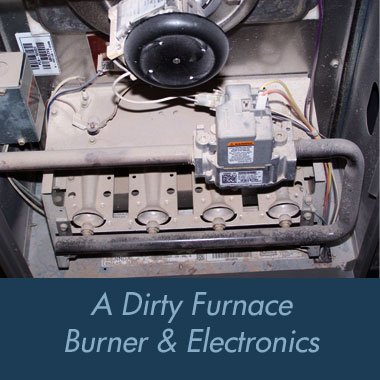 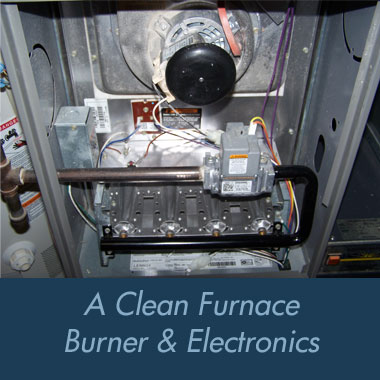